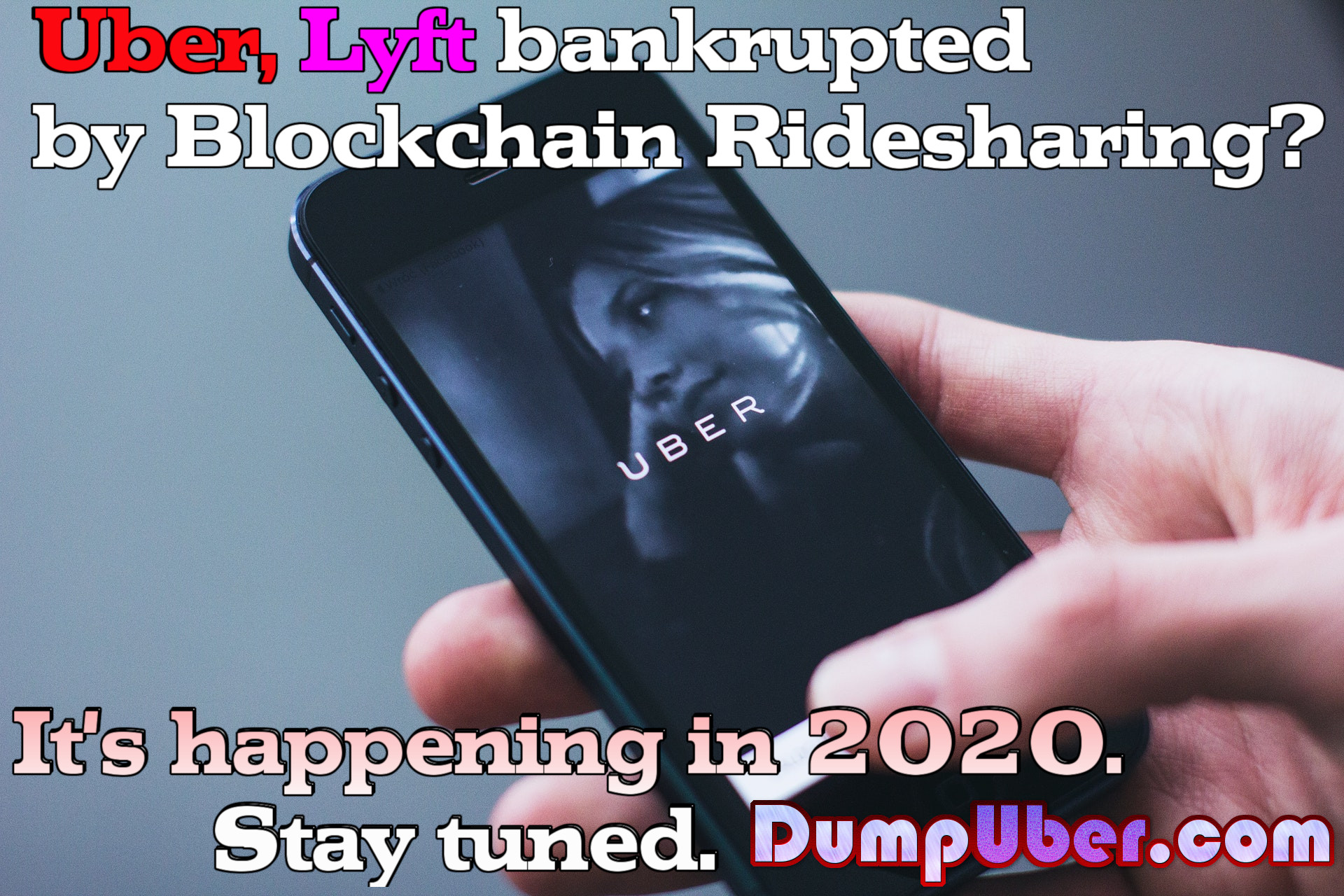 Why Blockchain Could Kill Uber.

Just when platform businesses such as Uber thought their business model sets them up for success, a potential threat in the form of blockchaintechnology is gaining traction and just might disrupt these businesses. What if people could connect directly with drivers who are willing to transport them? 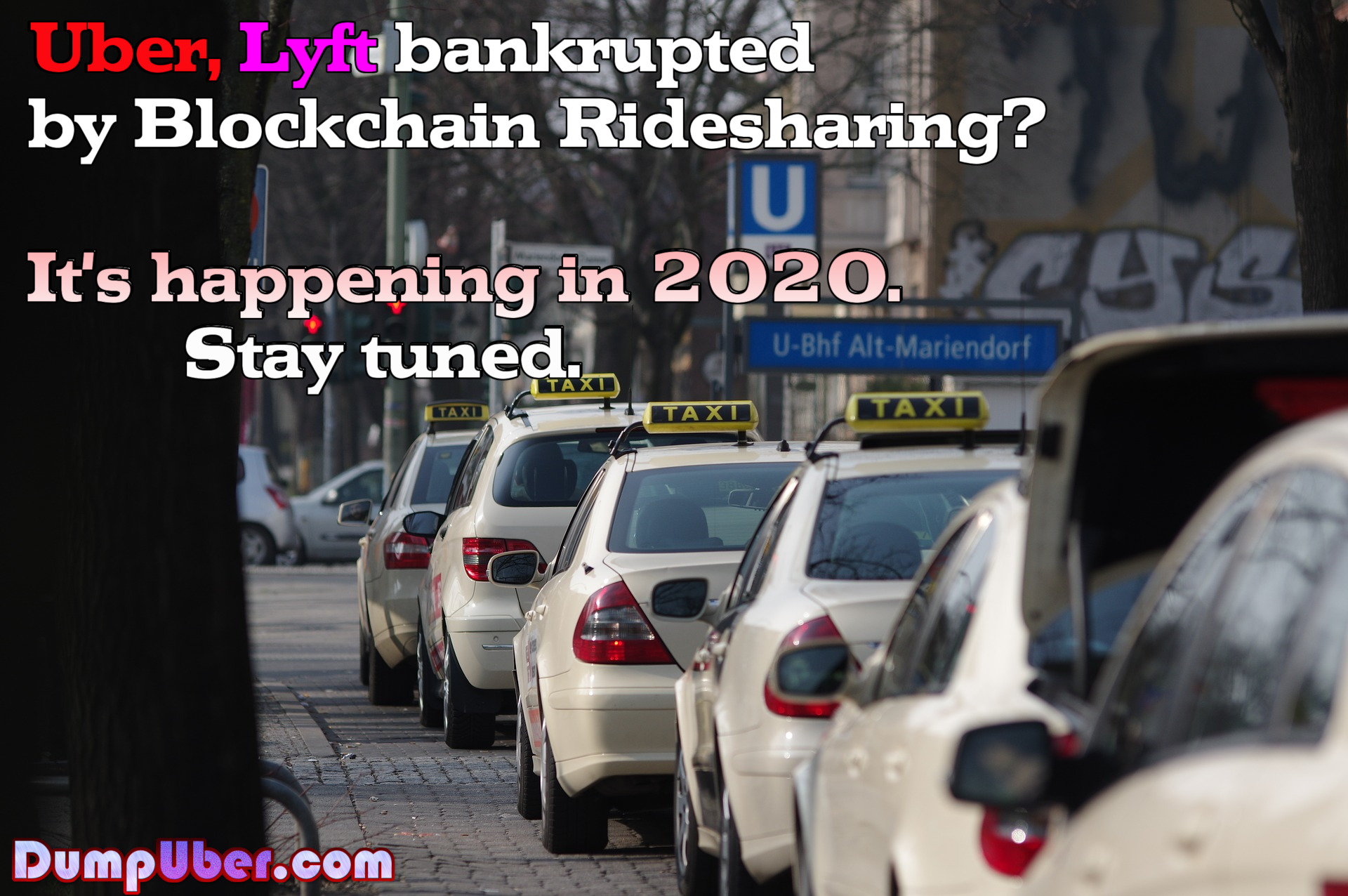 Companies like Arcade City, Chasyr, and Didi Chuxing have already started to enter the space. Arcade City, for example, released its mobile application a few months back, in response to one driver’s frustration with some of Uber’s policies. Didi Chuxing, which is now the largest ride hailing application in China, is showing the world its support and enthusiasm for this technology. Chasyr, who recently partnered with the Fresno Grizzlies, an affiliate team with the Houston Astros, is looking to enter into the California rideshare market, after recently acquiring its legal team. 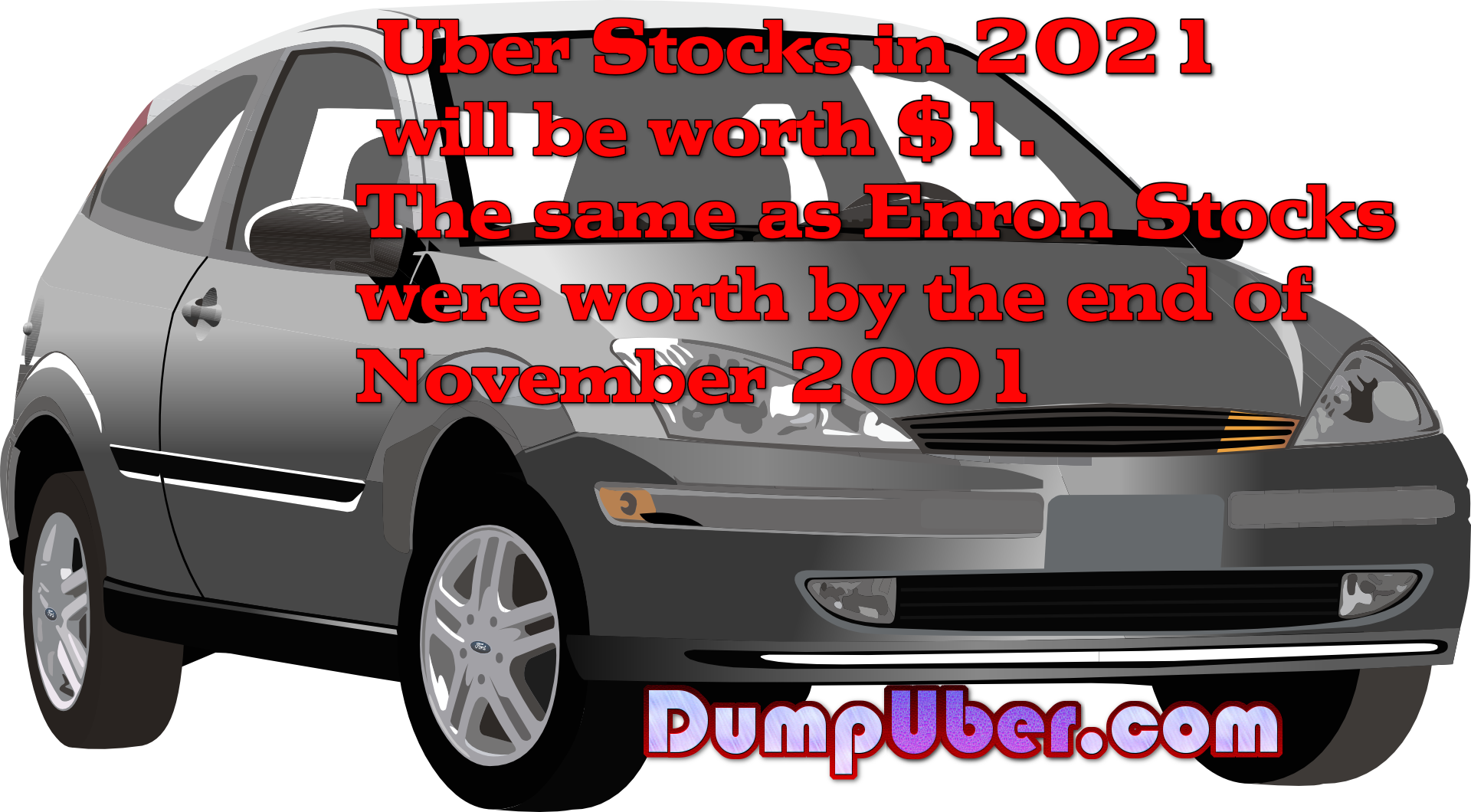 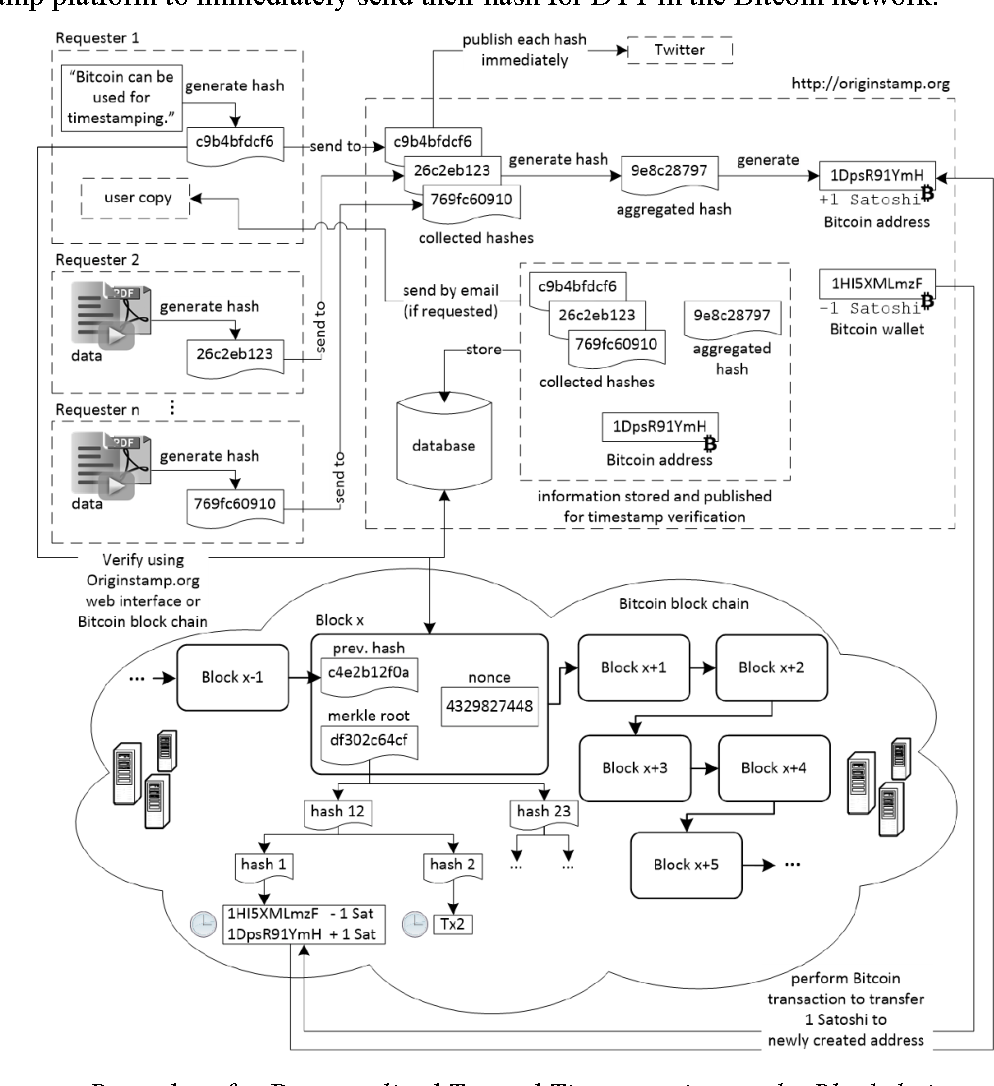 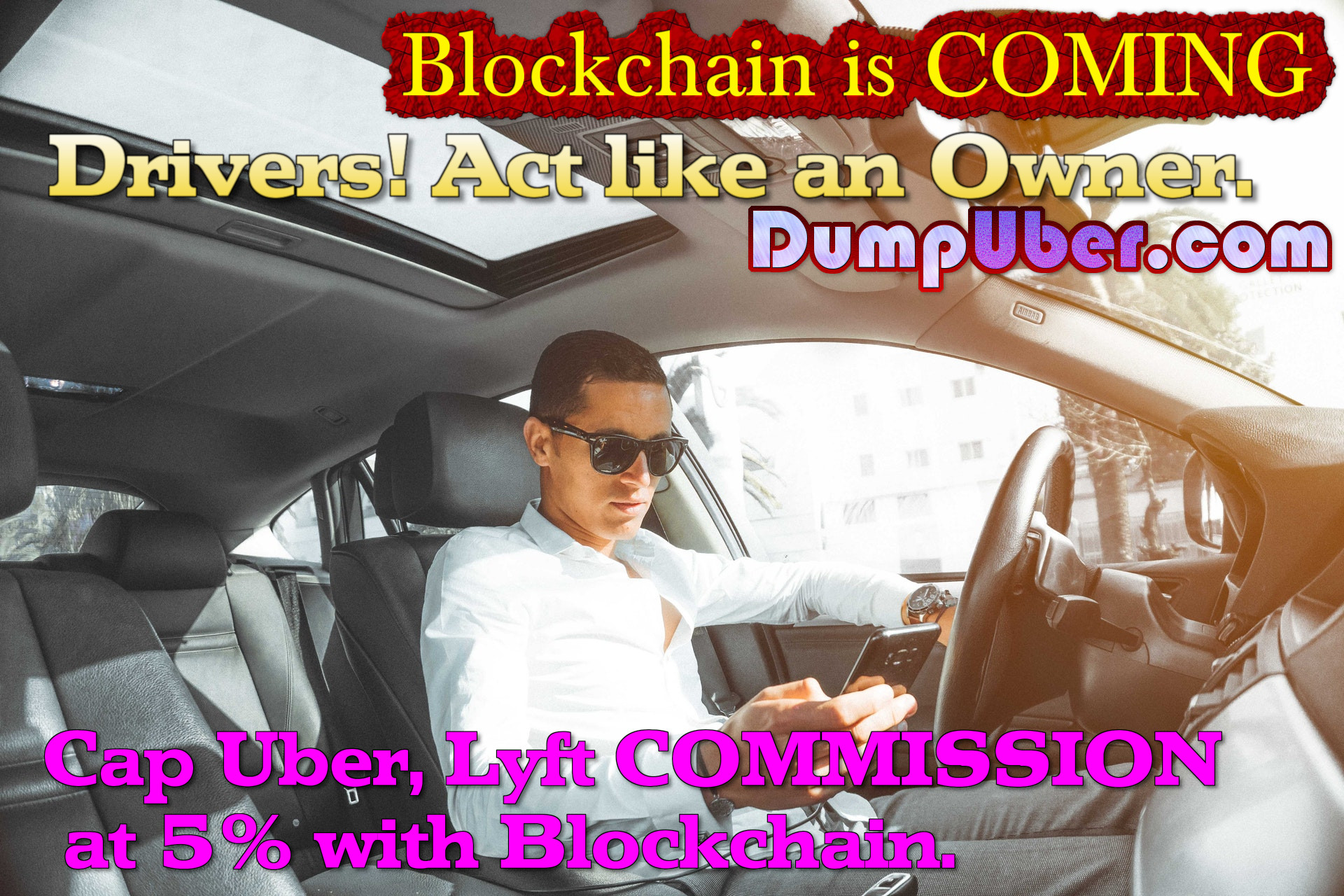 Hyderabad Uber resources for all

Why Blockchain Could Kill Uber.

How to Beat Uber – A scrappy New York taxi drivers union is taking on Uber’s exploitative business model — and winning.